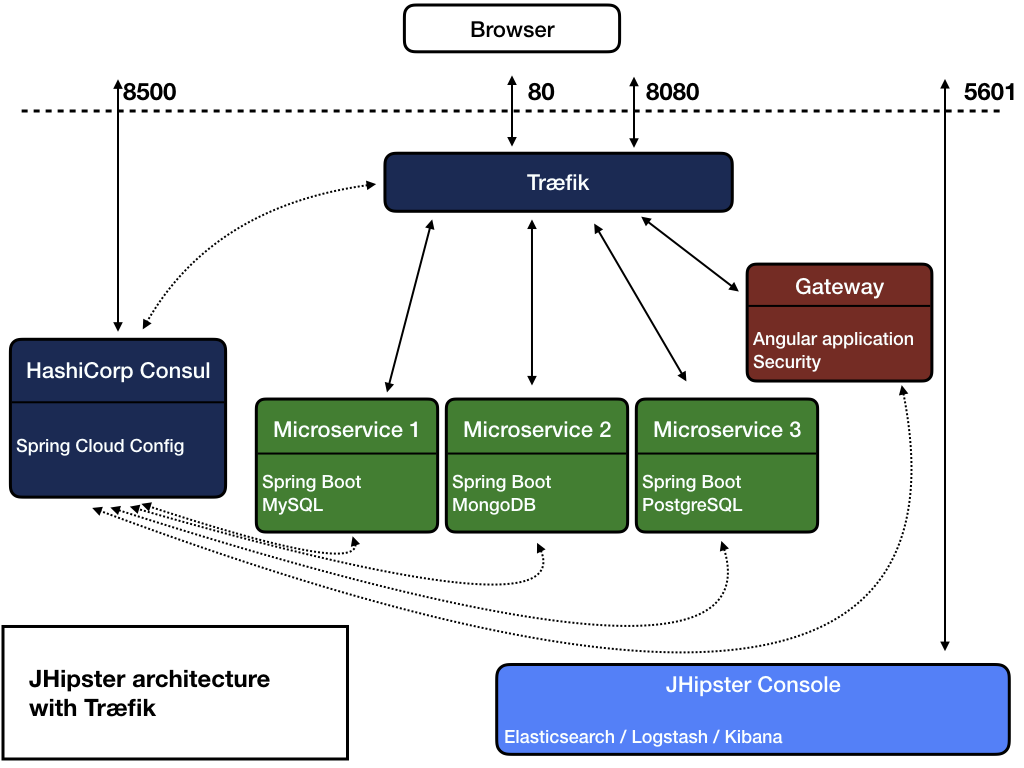 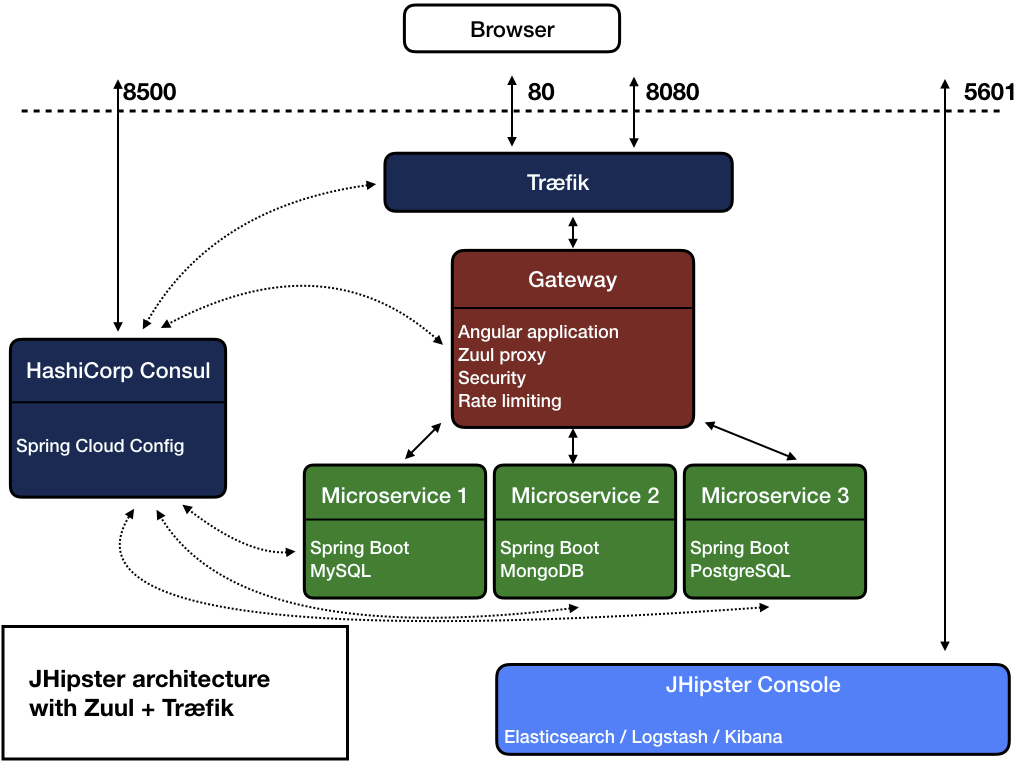 If you have separated the frontend and the api, you don’t need to perform additional configuration locally. Use npm start and go to http://localhost:9000